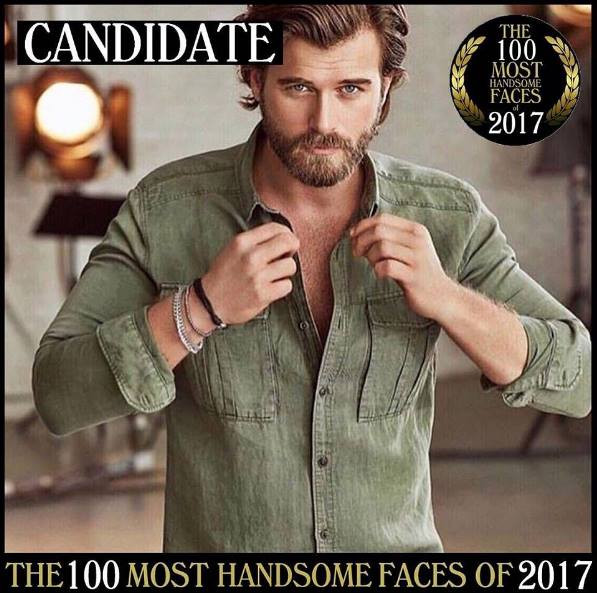 For the second year in a row Kivanc Tatlitug has been nominated as a candidate for the 100 Most Handsome Faces of the World, presented by TC Candler.  In 2016 Kivanc was listed as number 40 in the world!  He was in excellent company along with Brad Pitt, Luke Evans, Leonardo DiCaprio, Tom Brady and many, many more.  Let’s help him make it to number 1 this year. To do that go to TC Candler’s Facebook Page and vote for Kivanc.  Or go to TC Candler’s site about Kivanc and vote for Kivanc and tag @tccandler on Instagram with a picture of Kivanc and say you vote for him to be number 1.  Or, tag @tccandler on Twitter with a picture of Kivanc with a vote to be number 1. 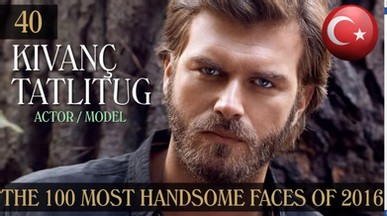 This Annual Independent Critics List of the 100 Most Beautiful Faces, has been published, in various formats, every year since 1990… and in recent years has been seen by well over 100 million people from around the world.  Unlike many other annual publications, The Independent Critics List is not a popularity contest. It is not about the sexiest or the most famous. Rather, it aims to be a very international list and one that is inclusive of many cultures, lifestyles, professions and degrees of fame. Dozens of countries are represented on the list every year.