Kivanc in America!! And more…

Oh happy day! Kivanc Tatlitug is on American soil! Yes he is, and not only that, he’s in Orlando Florida! Apparently, Kivanc and his wife are in America for vacation visiting Kivanc’s brother Tugay, who lives in Orlando. According to the Turkish press, the couple barely made their flight to the U.S. because Ms. Dizer left her passport at home. But lucky for us, they made their flight and are safe and sound in Orlando.

Here’s Kivanc with his brother Tugay in Florida. Apparently his brother picked him up from the airport. 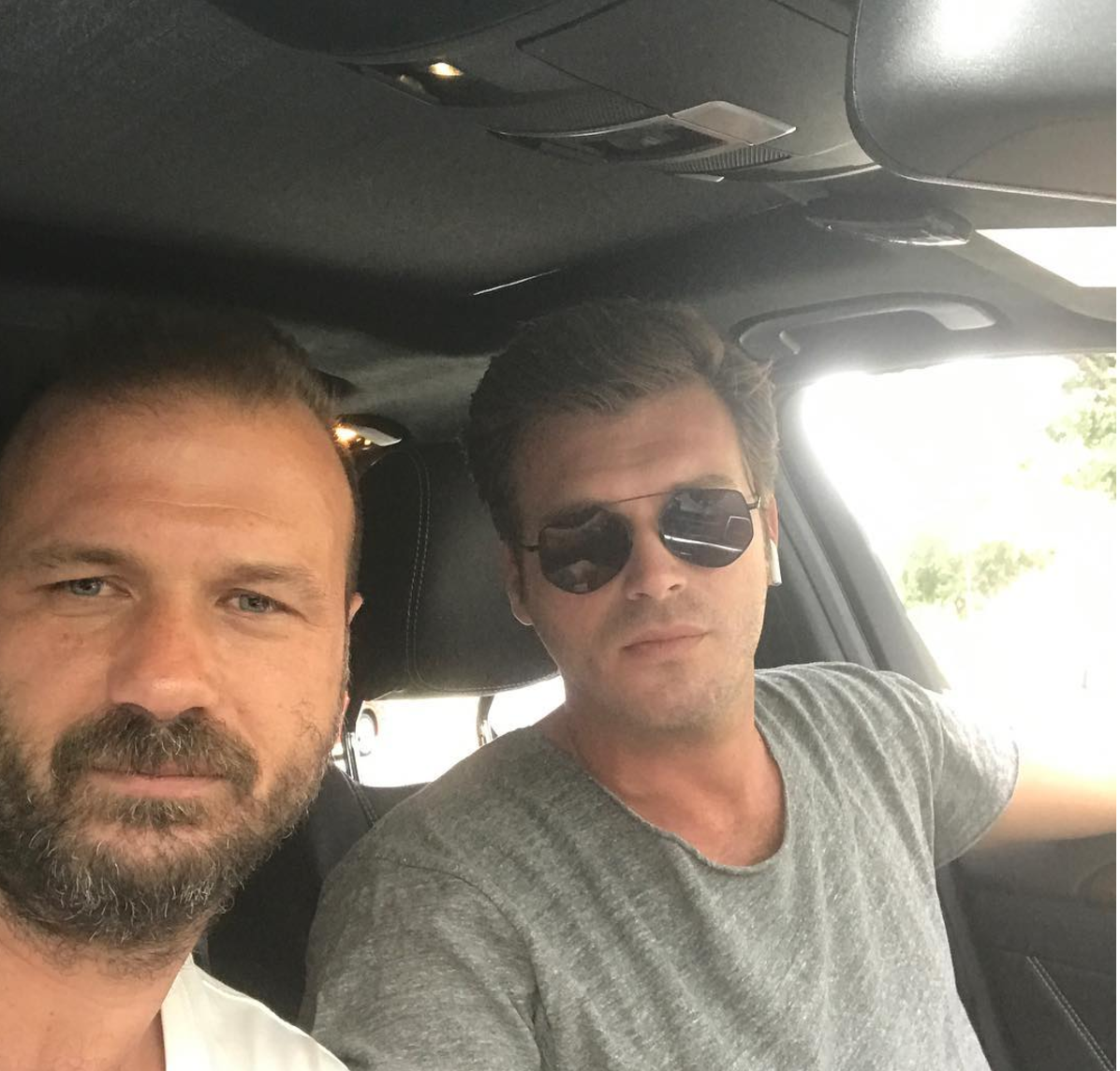 But that wasn’t the only news of the day… apparently Kivanc has a new partner in the Mavi Jeans ads that he is doing. Megan Williams, the British Victoria’s secret model will be filming a new Mavi commercial with him next month. Here’s Ms. Williams… 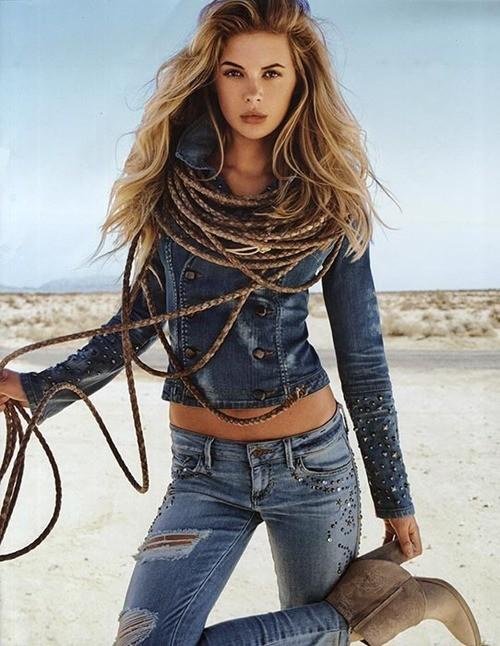 The two of them will be stunning… There won’t be a pair of jeans left on the Mavi shelves when these two are through. 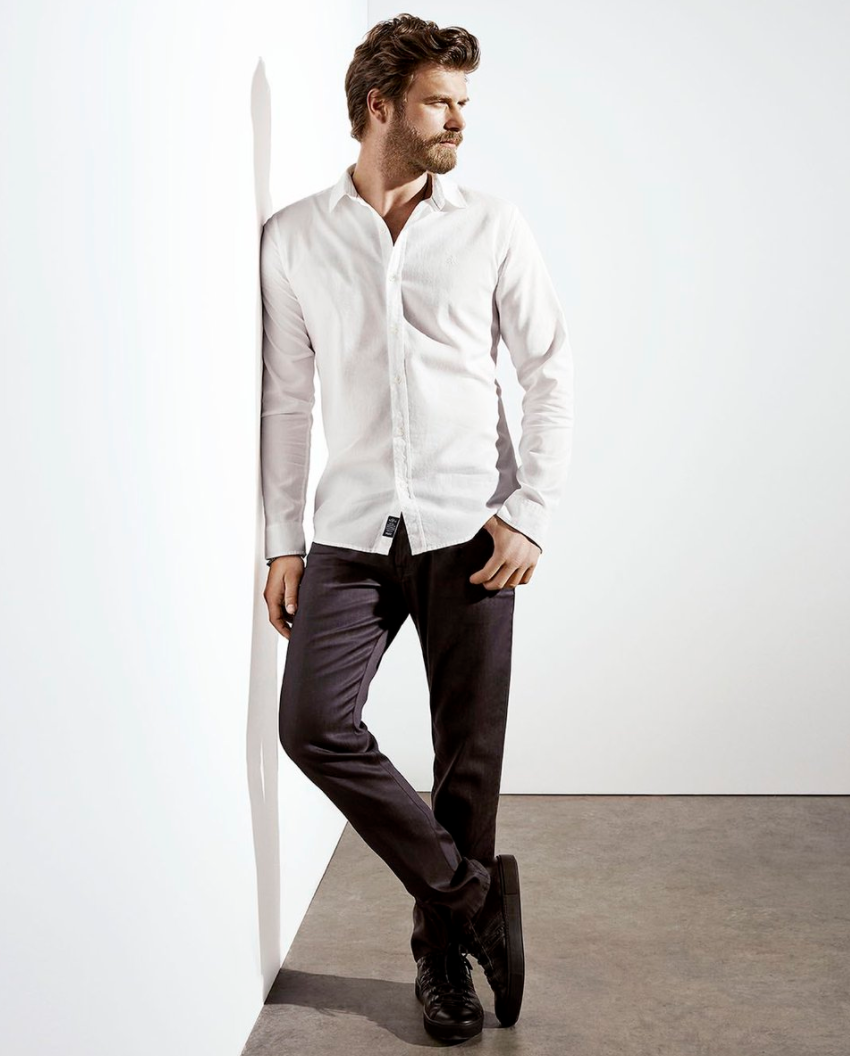