Star of the Year! 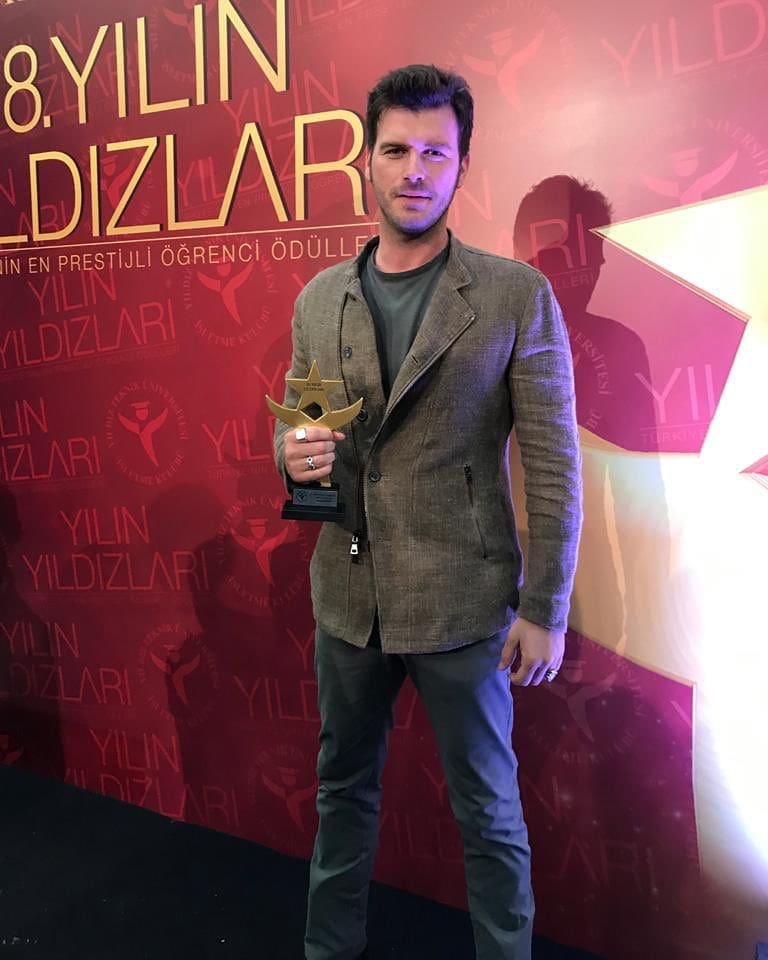 Kivanc Tatlitug was awarded 2019’s Most Admired Male Actor in a TV Series at the Stars of the Year Award ceremony hosted by Yildiz Technical University in Istanbul. Kivanc had won this award last year as well, but was unable to accept it due to his filming schedule for Carpisma. This year he attended the ceremony and accepted his award. Here is his acceptance speech. Congratulations Kivanc! You deserve it.

Yilin Yildizlari (Stars of the Year) is hosted by the Yildiz Technical University Business Club and is the University’s Most Prestigious Student Awards. This year was the 18th annual event. The Yilin Yildizlari is widely covered in the press every year and awards are presented to the winners as a result of the surveys organized in 33 categories.