Organize Isler 2 in the US? 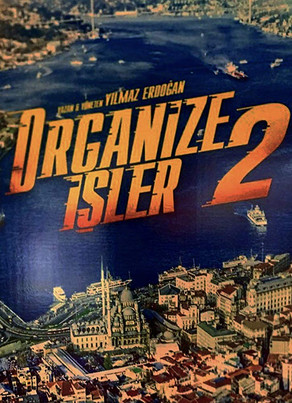 Variety  reports that CJ E&M, South Korea’s leading entertainment studio, will invest in and distribute 25 film titles from production houses BKM and TAFF.  BKM is the Turkish production house that is producing Kivanc Tatlitug’s new movie, Organize Isler 2 , also known as Magic Carpet Ride 2.  According to CJ, they are now an “all around studio that finances, produces and distributes films in Turkey.” Organize Isler 2 by director-actor Yilmaz Erdogan, is set for a January release next year in Turkey. The original film was the second largest local film of 2005.

Separately, Milliyet reports that this same South Korean studio (CJ E&M) has announced that it would market 25 of the Turkish movies abroad including in the United States… and  Organize Isler 2 is among those to be marketed.