Kivanc Tatlitug’s new movie is Hadi Be Oglum which means Come My Son. According to reports it’s an emotional story about a father and a son set in the beautiful seaside town of Kas, Turkey.  In this movie, Kivanc plays the role of the father and 8 year old Alihan Turkdemir of Dolunay fame (for you Turkish drama buffs) plays his son. 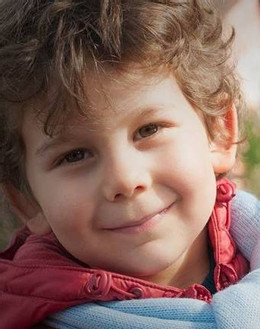 The movie will be filmed on location in Kas and will be directed by Bora Egemen (25Film) and produced by Fırat Doğu Parlak and Koray Şahin.  Filming begins October 15th and is scheduled to be released in early 2018. 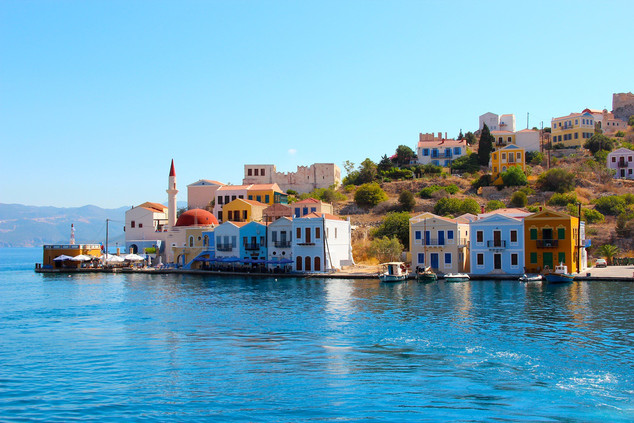 A little side note, Bora Egemen also directed the Akbank commercials that Kivanc has been in.

Tamer Levent who played Kivanc’s nemesis, Tahsin Korludag, in the series Cesur ve Guzel plays Kivanc’s father in film.  Correction: Due to conflicting schedules Tamer Levent was unable to take part in this movie.  In his place is Yucel Erten (The Crossing). 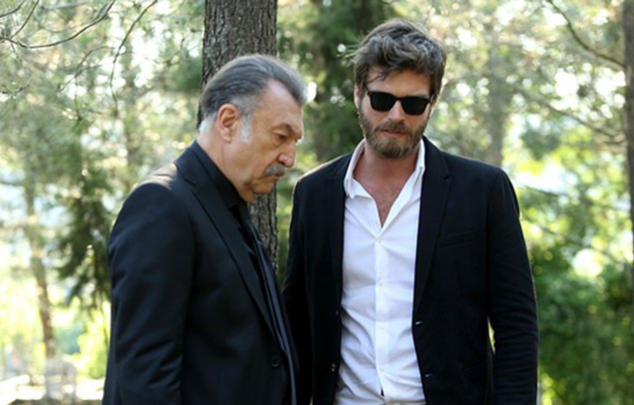 Kivanc will also be joined by Büşra Develi who is currently starring the series Fi. 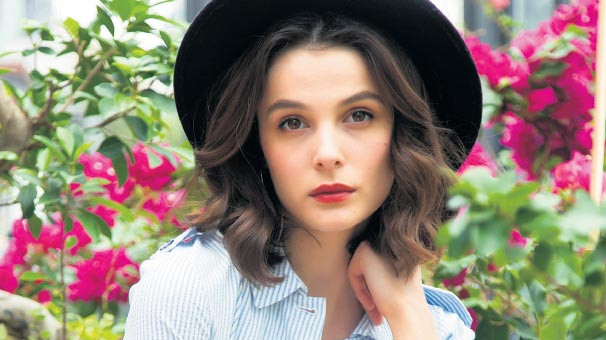 And finally, Kivanc’s wife of two years, Başak Dizer will be the stylist for the movie.