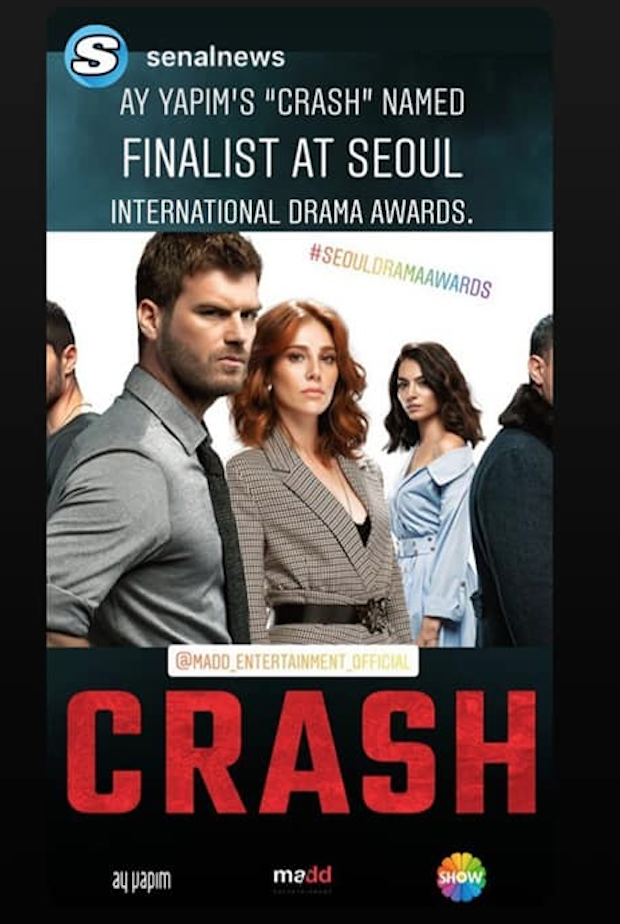 Kivanc Tatlitug’s series Carpisma was nominated for the Seoul International Drama Awards for Best Serial Drama. Kivanc was also nominated for Best Actor in a Serial Drama. In addition, the series received nominations for best Screenwriting and Directing. Congratulations to all the cast and crew of Carpisma!

The awards ceremony will be held on August 28th.

Meanwhile, Kivanc continues to enjoy his time off in Bodrum with friends and family.