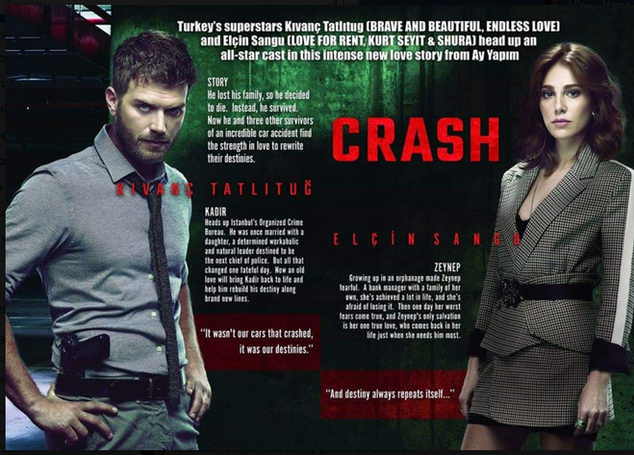 Kivanc Tatlitug’s new romantic drama series, Carpisma (Crash), produced by Ay Yapim, has started filming. In this series, Kivanc is reunited with Elcin Sangu (Kurt Seyit ve Sura, Kiralik Ask) and Melisa Asli Pamuk (Kurt Seyit ve Sura) and is joined by Alperen Duymaz (Cukur).  The story which is written by Ali Aydin (Vatanem Sensin, and Istanbullu Gelin) and directed by the brilliant Uluc Bayraktar (Ezel, Karadayi, Icerde) is about four lives that intersect and are forever intertwined as a result of a four car collision.

Kadir (Kivanc Tatlitug) heads up the organized crime bureau. He has a wife and daughter and he is a determined workaholic with places to go.  Then one fateful day he loses everything.  Now an old love will bring him back to life along brand new lines. 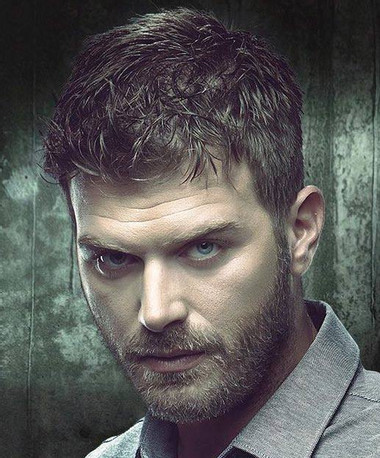 Zeynep (Elcin Sangu) is a successful bank manager in a bad marriage.  But growing up in an orphanage made her fearful… fear of loneliness keeps her in the marriage.  One day her worst fears come true and her only salvation is her one true love, who comes to her just when she needs him. 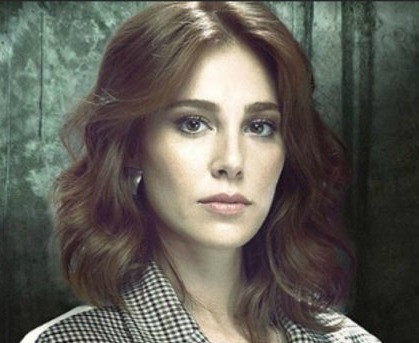 Cemre (Melisa Asli Pamuk) is a clever, fearless lawyer.  She represents Zeynep.  She has a solid quiet life that will change after the collision. 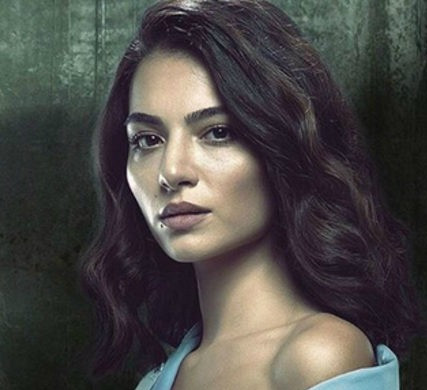 Karam (Alperen Duymaz) has nothing in life. He steals to live and is arrested.  When he is released he is involved in a collision that will change his life. 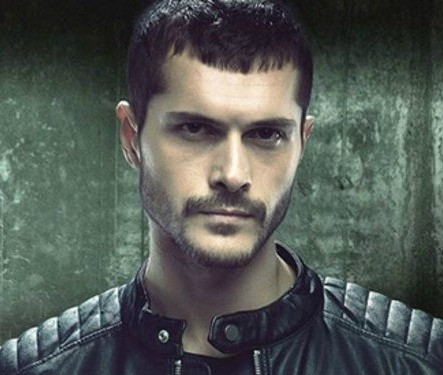 Characteristic of many of Kivanc’s series, the music is by the genius composer Toygar Isikli (Kuzey Guney, Kurt Seyit ve Sura, Cesur ve Guzel and others).

Carpisma is expected to premier in Turkey in November 2018 on Show TV.

For more information about Carpisma click on this link.