Hadi Be Oglum, being the hero to his son, and return to the cinema will revive Kivanc Tatlıtuğ, who answered questions about his new project. 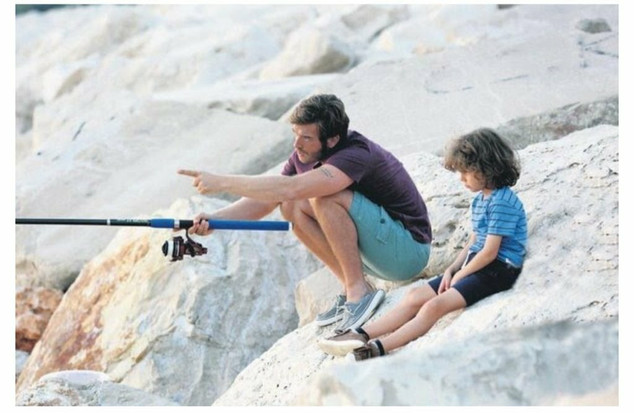 Finally, Kivanc Tatlıtuğ, who recently starred in Cesur ve Guzel on Star TV, returns to cinema after 5 years. The 34-year-old actor tells Olkan Özyurt from Sabah about his new film Hadi Be Oğlum.

“Five years.  Why so long from cinema?”

“After Kelebekin Rüyasý, I saw the result of my motivation in the movie and wanted to have a different career in cinema. Cinema is different from TV series. You do what you do in a series, you become a part of popular culture. I don’t take offense. But I think cinema ought to be separate. That’s why it took so much time between the movie Kelebegin and a second movie “

Why didn’t he take part in other projects? 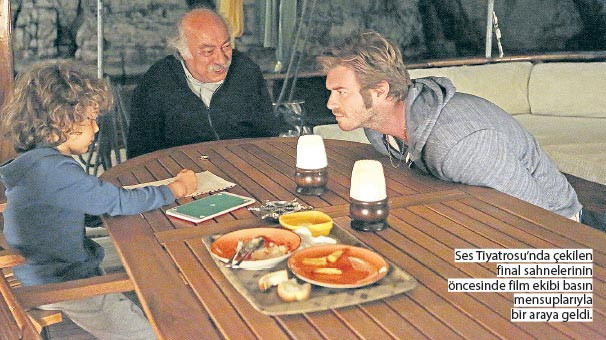 What’s he looking for in the movie?

“I was looking for an updated story with social content that would touch the movie in a real sense.” “Come on, my son” was the film project I was looking for. “The father-son story was interesting to me. You will say why. Because it’s a role I’ve never played, it was so interesting that I wanted to play it.  The characters that I am often asked to play are heroes. This character is the hero of the neighborhood or town or a street. He has a counterpart in the audience. There are audiences of such stories all over the world. In this movie there is a man who is his son’s hero. This is interesting to me. “

“I do not like to talk about these things. But journalists are unjustified many times. One day I told journalists: who does not want children? Then came the headlines: “He married for the sake of children.” Therefore, I do not want to talk about this.

What was the key when establishing a father-son relationship with Alihan Türkdemir?

“Kindness. It’s a very strong human emotion. The more you stay around this feeling, the better it is. I don’t have a child, but my relationship with children is good. I have nine nephews and nieces. I can hang out with them all day long. They are not bored by me … “

“Feridun Duzagach plays himself, I’m Ali Kaptan, I have scenes with him and I was very excited, and then I told him about my adventure. Feridun Duzagach said: … The shooting of the film is indescribable … Thank you very much …

Life is a sweet process

“”Acting is a profession, and you have to overcome yourself every day. I study every day. Even right now. Because working six days a week does not leave much time left. My age, how life opened me a new door. And yet I open this door at intervals. For me, life is a sweet process. This process reveals the human soul, and is reflected in what you want to do. I think that, at the end of this process, everything will be even better. “ 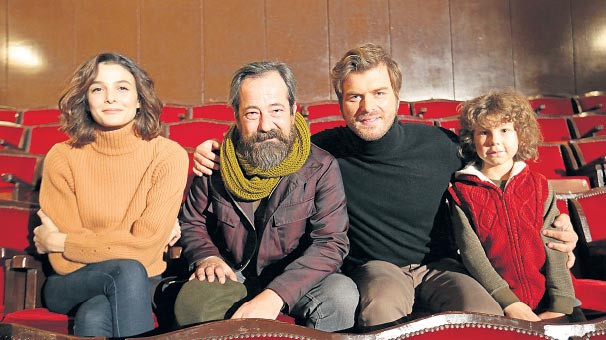 I am not afraid of failure

“ASK-ı memnu had very high ratings, but in the days of Kuzey Guney and Kurt Seyit ve Sura the rating began to fall. This is a cyclic process. Ups and downs do not make me personally, successful or unsuccessful. Already in this respect, I closed the question. I have no fear of failure.

*KTNA Note: Hadi Be Oglum is scheduled to be released in February.  The movie will also be subtitled in English.